Hello and welcome to another edition of the MabsArts blog. Today I will be sharing my experience with you on how I became a seller on Fiverr, made a killing (for a while) and then almost got killed (not really) by a Hurricane. Let’s dive right in…

This blogpost is part of a series.

Part1: From Game Development to Art

Part7: The Girl that took the money

In order to really capture the story, we need to go back. Back to the beginning. Back to when I found Adobe Flash CS3, Newgrounds.com, MochiMedia and Flash Games.

This was honestly over 15 years ago, I was probably 7-8 years old, and my parents had just purchased our first home-desktop computer. It was glorious! Big, bulky and brilliant!

It came with some apps, nothing fancy, stuff like paint and word, but my parents knew they could do much more with this machine. With my dad being a super geeky guy, lover of all things comics and pop culture, he went ahead and bought, along with the computer a really fun little game.

It was a copy of Frogger 3D. I don’t know if that game even exists still (probably somewhere in the deep crevices of the internet) but it was awesome! I would often spend hours on end in the computer, exploring the open world like environment and marveling at the (at the time) outstanding and colorful graphics. 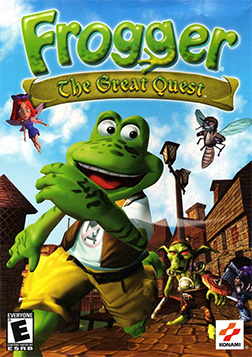 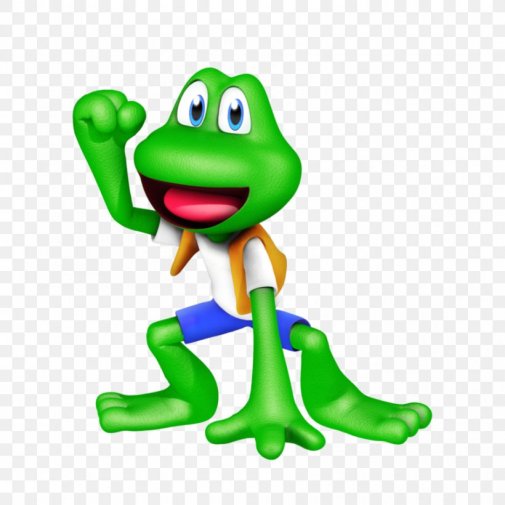 However this investment, kept on paying dividends. A couple of months after purchasing the computer, my parents went ahead and set-up the world wide web in that miracle box. That’s where things really exploded for me.

The internet came with the beautiful concept of freedom. Any idea I had I could look it up on google. Any topic I had questions on, I could watch a video of, on youtube, it was all truly fascinating for me. Yet with so much power, where do you begin?

If you were like me, you realized that you could combine these two things together. Videogames, and the Internet, and so you typed in the magical words on Google. “Free Online Games” and boom. You find Flash Games. All sorts of good and horrible games were now at the tip of my fingers. All this became even realer, when I found Newgrounds.

Newgrounds.com was and still is a community for all sorts of creative types, from gamers, to programmers, to artists, and musicians. All sorts of wonderfully talented people join newgrounds every day to give feedback, improve their skills, play games and most importantly, share their own content.

The archives of Newgrounds are filled to the brim with user made art, animation, games and tutorials. In that very same tutorial section, I found my first taste of bliss.

If was here that I learned, that all these wonderful gizmos and gadgets were made using the Adobe Flash program. I found myself a version of the program and started experimenting with it. Using the ready made tutorials in Newgrounds I started making some quick little games that I would play and show to my friends and family. Slowly those games became a bit more complex, and I started hitting a wall.

It seemed that people were enjoying my very basic games, but all the comments I received that were negative, revolved around the art.

It was just bad art.

So picture me, a 9-10 year old, making his own little games to post on Newgrounds. There was really no real money to hire an artist or any sort of illustration professional. With this; two objectives became apparent.

1- Make some kind of money from these games so I could potentially hire someone to help me.

2- Get better at art, so if I could never get the money to pay someone, I could at least improve my games slightly with my own art.

I looked up some videos on making art on youtube, using the Adobe Flash UI and I went to learning.

Hundreds of hours spent in front of a, into my dad buying me my first ever Wacom Fun Drawing Tablet (they don’t even make these anymore) 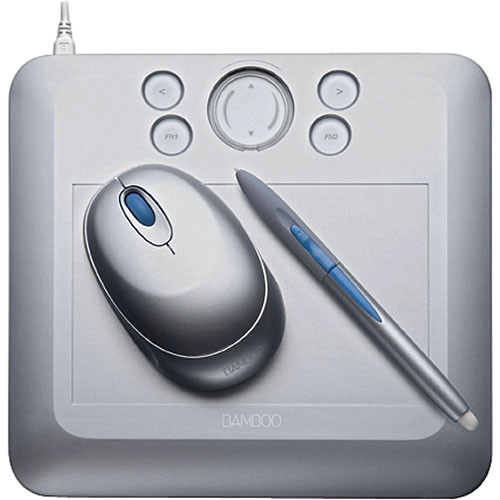 and for a second I was inching closer to my second goal of making better art for my games.

I also found something that gave some headway to my first goal. “To make money off the games”, and it was at this time that I found out how people were making money off their Flash games. Back then you could do two things.

You could get your game sponsored and outright bought by a big name sponsor like Armor Games or Newgrounds themselves, at which point they would pay you a set sum for the rights to display their ads on your game and you’d be good to go.

Or you could sign up to a ad-hosting service (back then there was a website called MochiMedia.)

MochiMedia was also a community, albeit a much smaller one; as well a ad-hosting api platform that could be easily integrated into Flash. This community was made up of, mostly Flash game developers and a couple of artists here and there. People would often jump to the forums section of the website and open threads that revolved around their games and the progress they’d been making on them. I did the same as many people there, and opened a thread.

Suprisingly enough, the comments that started appearing were different from the comments in my games, months before. They were actually praising the aesthetic of some of my levels, as well as the fact that I could do it all in a vector based (something very new at the time) environment. The vector aspect of my art, caught the attention of a few people.

Most notably the eyes of a user by the name of meman32. 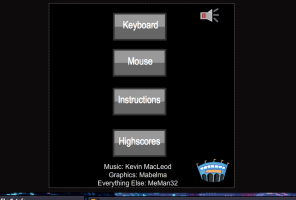